What are the types Artificial Intelligence (AI) agents?

Based on their apparent intelligence and capability, agents are divided into five categories. Over time, any of these agents can increase their performance and generate better action. The following are some of them: 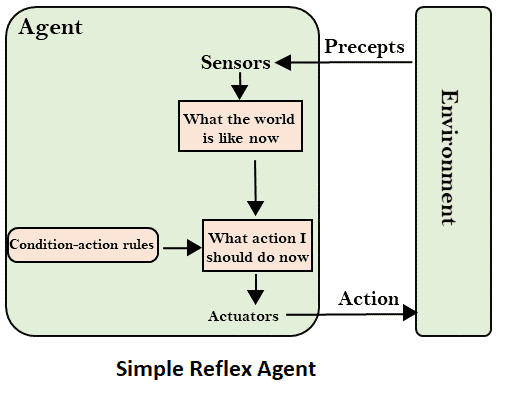 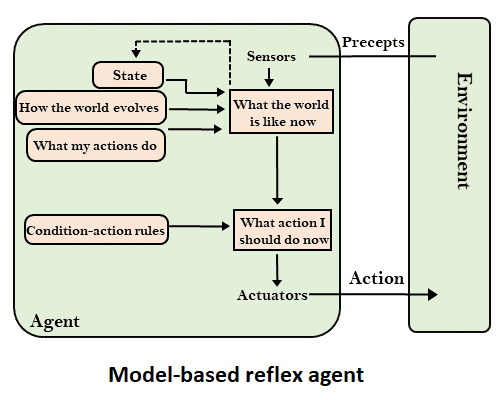 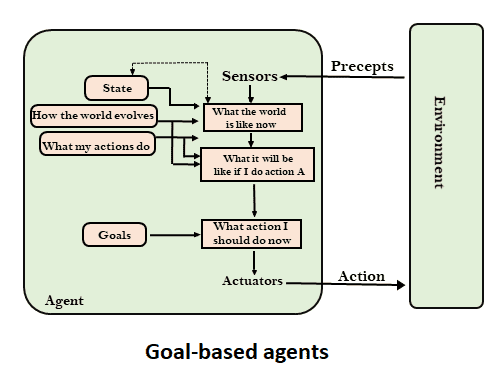 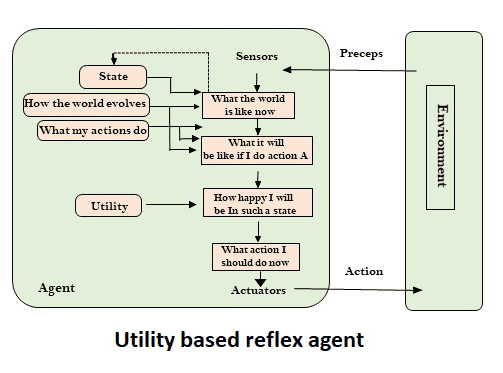 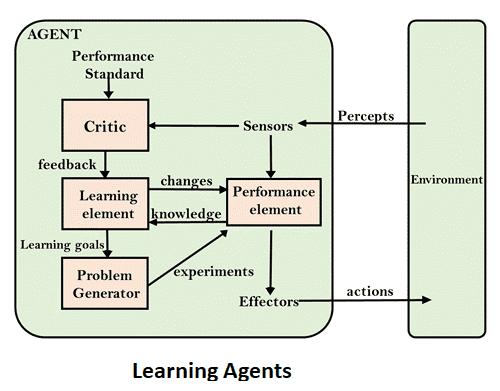